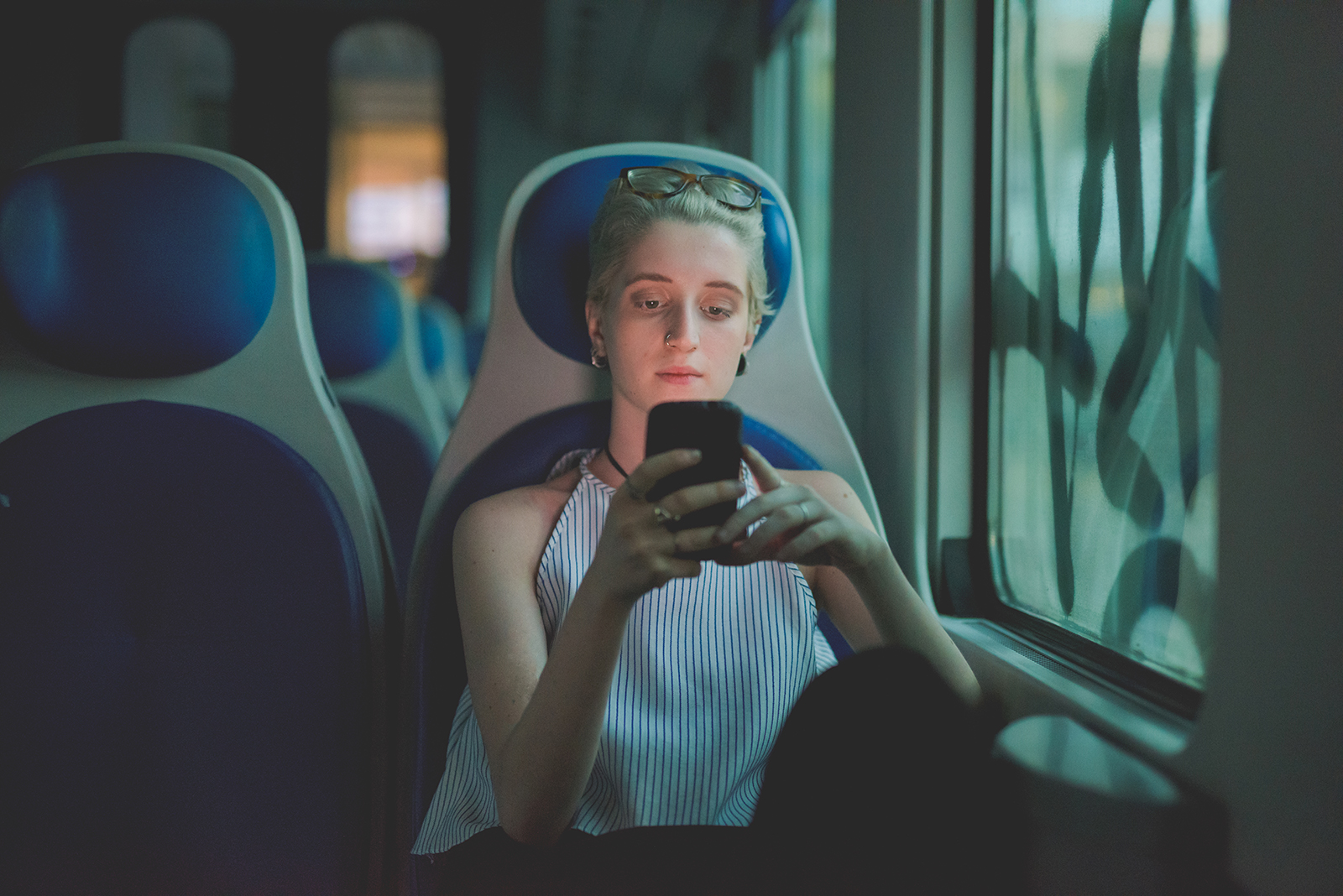 Tap Into Your Target Audience with New Media

Digital Media and mobile marketing is on a consistent rise, leaving some marketers and advertisers missing out on a vast majority of audiences. The role of an advertising agency in Toronto and around the world falls on their ability to effectively employ new media tactics.

According to ComScore’s 2015 US Mobile App Report mobile browser viewership has increased by 53% since 2013. Time spent on mobile apps has increased by a whopping 93%, proving that companies that can integrate new media into their advertising strategy will be tapping into their target audience.

New media such as blogs, web videos, and podcasts, as well as social media, are becoming the go-to information gathering locations for millennials.

While traditional media focused on the interruption method of disseminating information, promotions, and advertisements, new media takes a more targeted approach. Using data and analytics, new media is increasingly gearing content towards people who want to see it.

Traditional commercials on television and radio, as well as print advertisements, are still employed, but the focus of the advertising industry is shifting to decrease people’s annoyance with the interruptions to their daily life.

Delivering branded messages to the masses is the focus of traditional advertising while new media focuses on listening to people, engaging with their audience, and creating brand awareness by remaining relevant.

According to Media Village, 71% of media executives are worried about how to effectively deliver content through digital, mobile and social channels. There are a few things that advertising agencies in Toronto need to keep in mind when preparing their advertising strategies.

How are Advertising Agencies in Toronto adapting?

We’re in a War for Attention 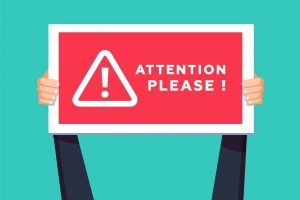 Making sense of this mass of information can be both stressful and time-consuming. New media aims to break through these barriers by collecting browsing data and targeting their ads to people who may actually be interested in their content.

Aiming content directly to viewers who have shown an interest in their type of product or service ensures that ads are getting in front of the right candidates, ahead of your competitors.

We’re no longer creating branded content for all types of consumers, just the ones who may be interested

You’ve heard it all before; if you’re not on social media, you’re missing out on a large audience that could be looking to engage with your brand. Responding to inquiries, providing information, and most importantly listening to their wants and needs puts you in a better position to offer a solution.

Adding a social element to your branding and advertising strategy shows that you’re consciously making an effort to communicate with your consumers.

Advertising to consumers who aren’t in a position to purchase, or aren’t interested in what you have to sell is wasted spend. The goal of new media is to take advantage of analytics to focus on a core demographic, whether it’s based on location, income bracket, or previous search history.

An advertising agency in Toronto who is worth their salt will focus on consumer mindsets and contexts when strategizing the campaign delivery. Keeping in mind that the public is instantly sceptical of most media and advertising, new media advertising must entice them by creating emotion or tying into an immediate need.

Due to the constant information consumers are faced with every day, it’s also incredibly important to remain fresh and new in your digital media strategy. Gone are the days when the production of one television commercial could run for six months or more, it’s more important to be constantly delivering new images, innovative displays, and fresh blogs.

Building brand recognition doesn’t have to take a million dollar advertising budget and years to see a result. Brand loyalty through new media comes through a devotion to exhibiting stellar customer service attributes across all your social media channels. Showing that you truly care about your customers on the mediums they use gives them a reason to continue the business relationship.

If you’re looking for an advertising agency in Toronto that can implement the above new media techniques that make your brand stand out in the digital landscape, Pixelcarve has a whole range of services from website design and development to inbound marketing.

We deliver game-changing outcomes for our clients around the world. By leveraging our full spectrum strategy, design, and technology capabilities, we help drive your online business. We develop and design websites to boost growing organizations. Out of this world support with latest technology trends.